Predator Season in the Masai Mara 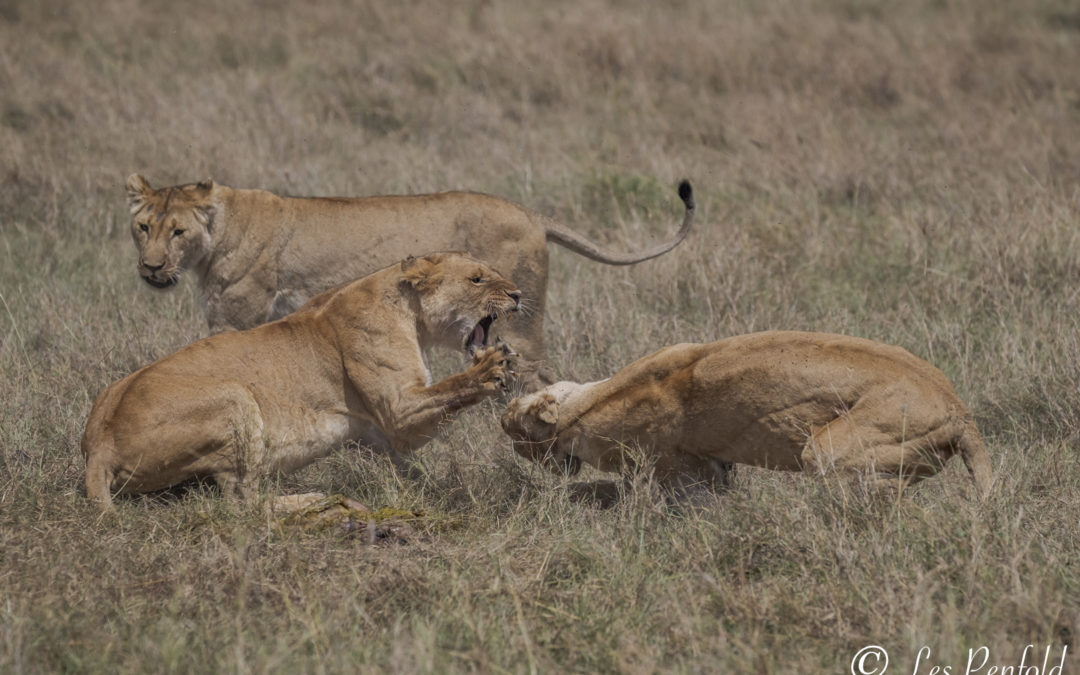 We were 3 guest wildlife photographers who spent 8 days in the Masai Mara in February 2019 on the recent CNP Safaris Predators trip.

At that time of the year, the large migratory herds are in the Southern Serengeti, Tanzania. However, the predators remain in their local territories and home ranges as do the non-migratory herds. The grass is very short following the migration season and before the onset of the so-called Short Rains. This provides for very clean backgrounds and great photographic results and at times resulting in some dramatic photographic opportunities.

We photographed from the customised CNP photography vehicle which provides the finest wildlife photography platform you can hope for. Here is a shot of vehicle and the team having tea in the Mara Triangle.

We spent the majority of our time photographing in the plains of the Greater Mara where we had an off-road permit allowing us to position the vehicle in the best possible position for the light. The balance of the time was spent photographing in the Mara Triangle where we were restricted to the road network and where the grass was much longer.

We were fortunate to see various lion prides every day. The Greater Mara had the Marsh Pride in the northern area, consisting of around 25-35 lions. There were seldom seen together and were quite spread out most of the time. This meant we arrived at another lion sighting soon after leaving one. There were 4 sets of cubs ranging from around 1 to 4 months old. This pride was also quite preoccupied with mating during our visit and had the peculiar habit (for lions) of lying around in the hot sun during the day rather than looking for shade. For those that know the area, the Double-Crossing pride had moved North onto the Mara North Conservancy where we did not have traversing rights.

The Mara Triangle had 2 resident prides, the Kichwa Pride consisting of around 14 lions and a Marsh Pride splinter group of similar size. They were very inactive during our stay and preferred the deep shade.

Here are two of the early morning mating scenes:

We only saw cheetahs on 2 occasions. On our second sighting, we were able to follow the cheetah for over 30 minutes as it wandered around the plains in search of a meal. When it finally got closer to a herd of impalas it simply lay in a small shrub waiting for them to move closer. Here is one of many photos taken that morning.

While we were concentrating on the cheetah, Duncan spotted a Western Marsh Harrier which quickly flew past our vehicle, and quick as a flash nailed this superb image:

Not only did Duncan nail the Harrier, but the next day we were photographing some Jackson’s Widowbirds, which fly quite quickly and erratically, and he got another excellent image of the colourful male purposely flying past the sitting female:

We were fortunate enough to spend approximately 30 minutes with a male leopard around midday as he made his way along the tree line before crossing the plain. Allowing us plenty of time to get some great images. Clearly, he is in prime condition as you’ll notice in the below image that Antonio captured.

We spent much time with the large elephant herds often found around the sedge marshes in the Mara Triangle and experienced both the tranquil strolling of elephants with seemingly no care in the world, yet a bit of attitude and the boisterous behaviour of younger males testing their strength.

However, it was not only the lions that were mating, but we also witnessed Thompson’s Gazelles getting in on the action.

It was not all loving, there were times when the lions and other animals got tense and showed their displeasure.

One morning we were watching 16 lions who were feeding on an Eland that they had caught around 2 hours earlier. They were all from the same pride and seemingly got on well. Suddenly there was furious gnashing of the teeth and 3 of the females got into an intense but short fight which resulted in one of them leaving the scene and retreating to the distant bushes.

During one of the quieter moments, we were able to photograph Grey Crowned Cranes as they foraged and then flew past.

Duncan once again showed the capability of the Nikon D850 when he photographed this distant Marabou Stork while we were sitting with a pride of lions.

Whilst the Zebra herds tend to wander around feeding in unity, they are not always docile. They to get irritated with each other and start to fight as seen below.

Zebras need to drink daily but are often nervous when drinking as it is a good time for predators to strike and accordingly they are easily spooked as shown in the next photo which also demonstrates the power of shooting wide open with low ISO settings.

To end this blog as well as an adventurous, I’ll leave you with an interesting composition of some giraffes in the late afternoon sun as it starts to set on the magnificent Mara plains.