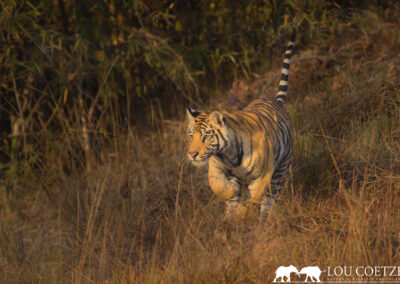 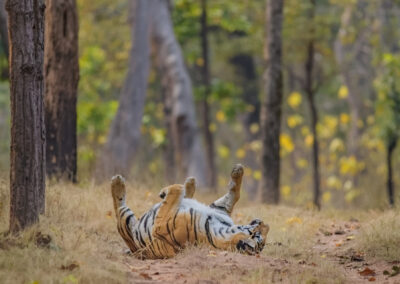 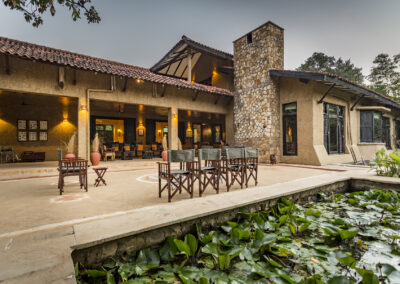 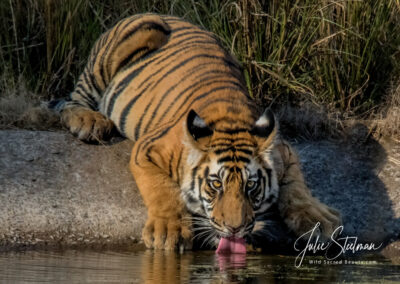 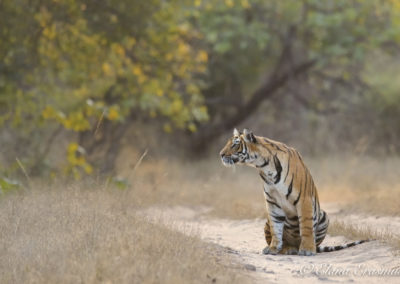 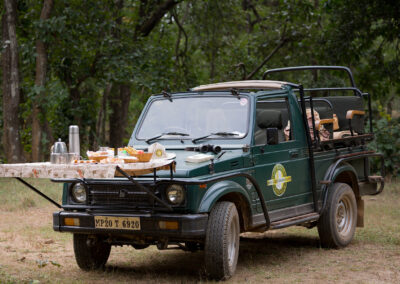 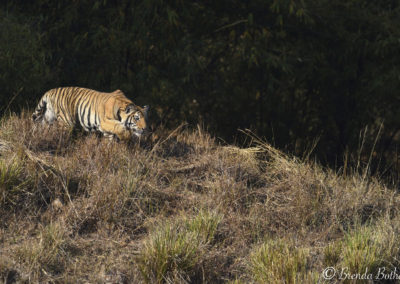 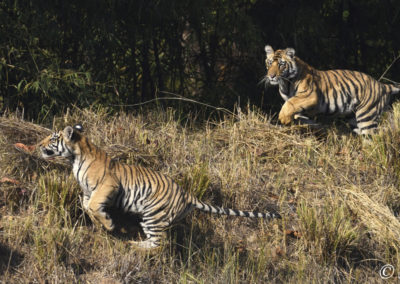 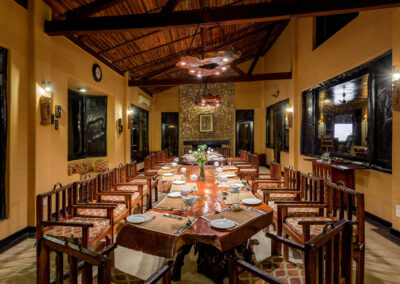 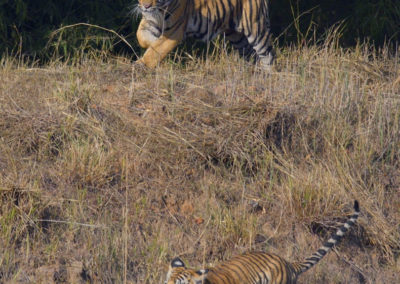 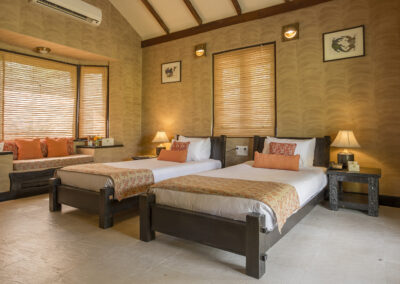 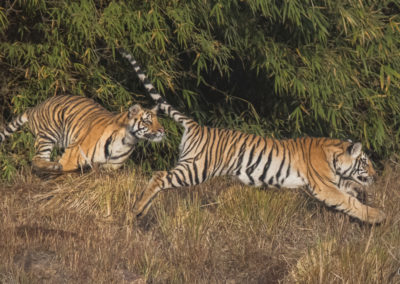 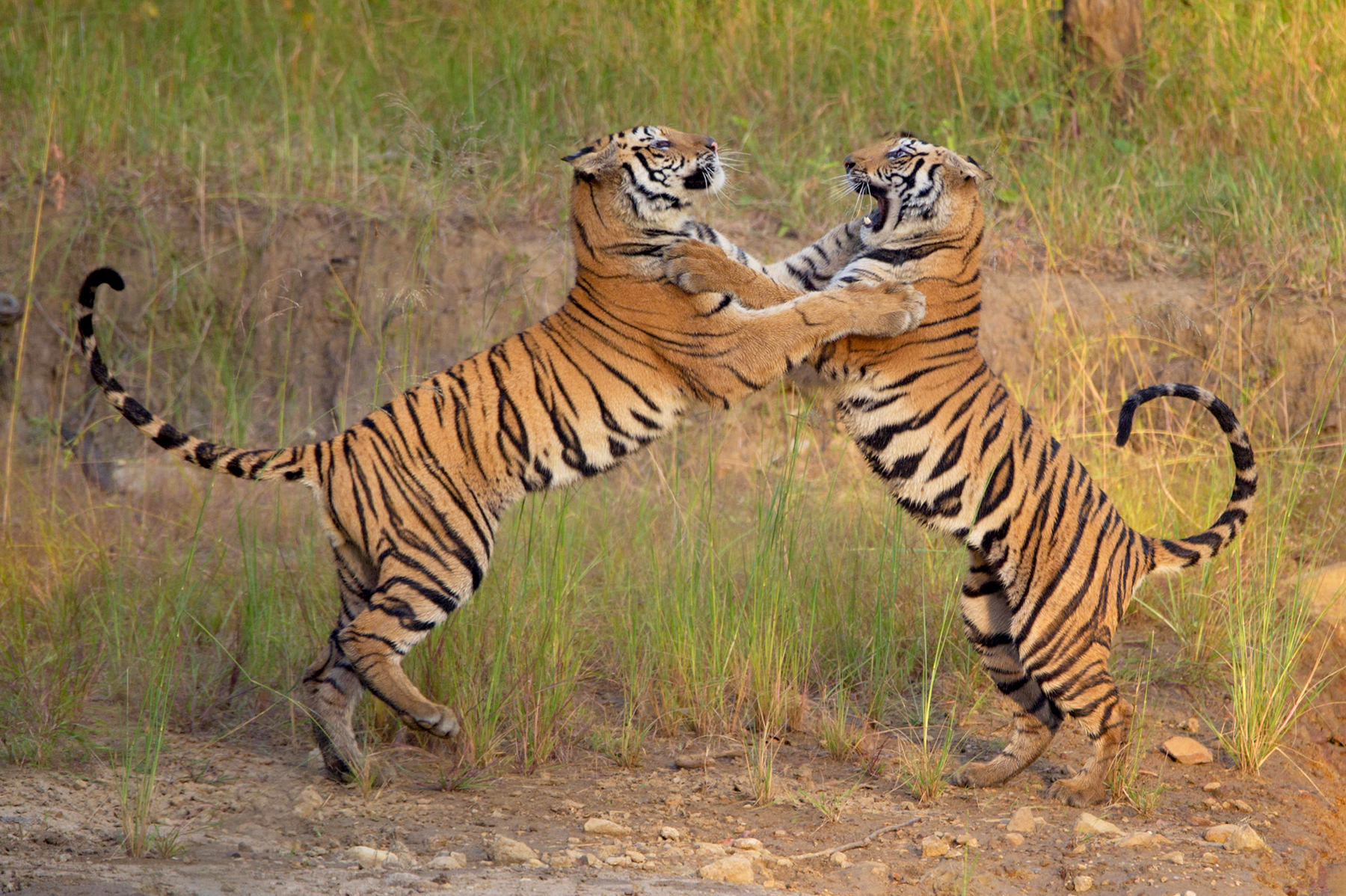 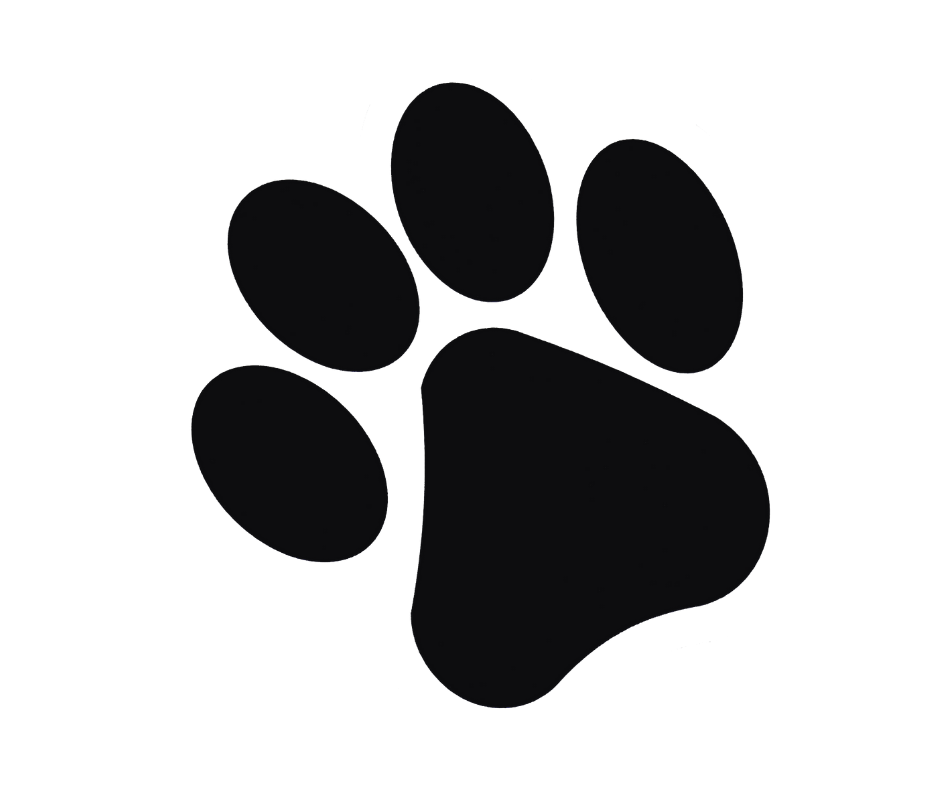 The Apex of the food chain.

Boasts over 250 various species of birds 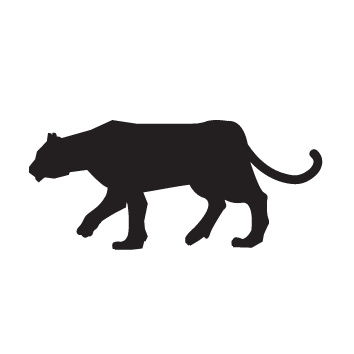 The possibility of good tiger sightings is high in Bandhavgarh compared to other National Parks in Central India.

In addition to tigers there are more than 37 mammal species and over 250 bird species in the park, making this destination an absolute must for big cat lovers.

Bandhavgarh National Park is one of the popular national parks in India located in the Umaria district of Madhya Pradesh. Bandhavgarh was declared a national park in 1968.  This park has a large biodiversity. The density of the tiger population at Bandhavgarh is one of the highest known in India. The park also has a large breeding population of leopards, and various species of deer.The three main zones of the national park are Tala, Magdhi and Khitauli. Tala is the richest zone in terms of biodiversity, mainly tigers. Together, these four ranges comprise the ‘Core’ of the Bandhavgarh Tiger Reserve.

The essence of taking good animal pictures lies in an acute perception and understanding of animal behaviour. That we have in abundance. Having spent years in the field capturing some of the rarest moments ever witnessed in the animal kingdom, we are confident that our clients in the Bandhavgarh will not miss any opportunity to produce world-class photographic memories. Join us for your photographic adventure of a lifetime! 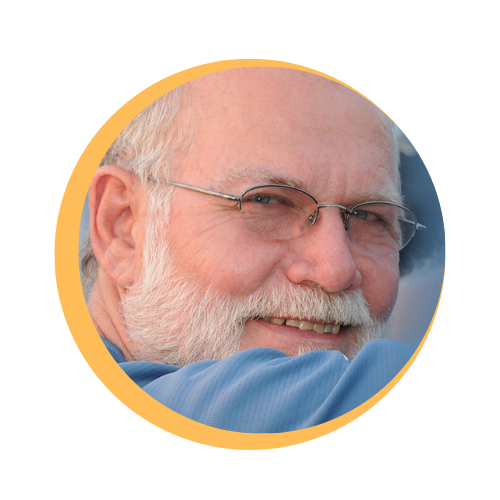 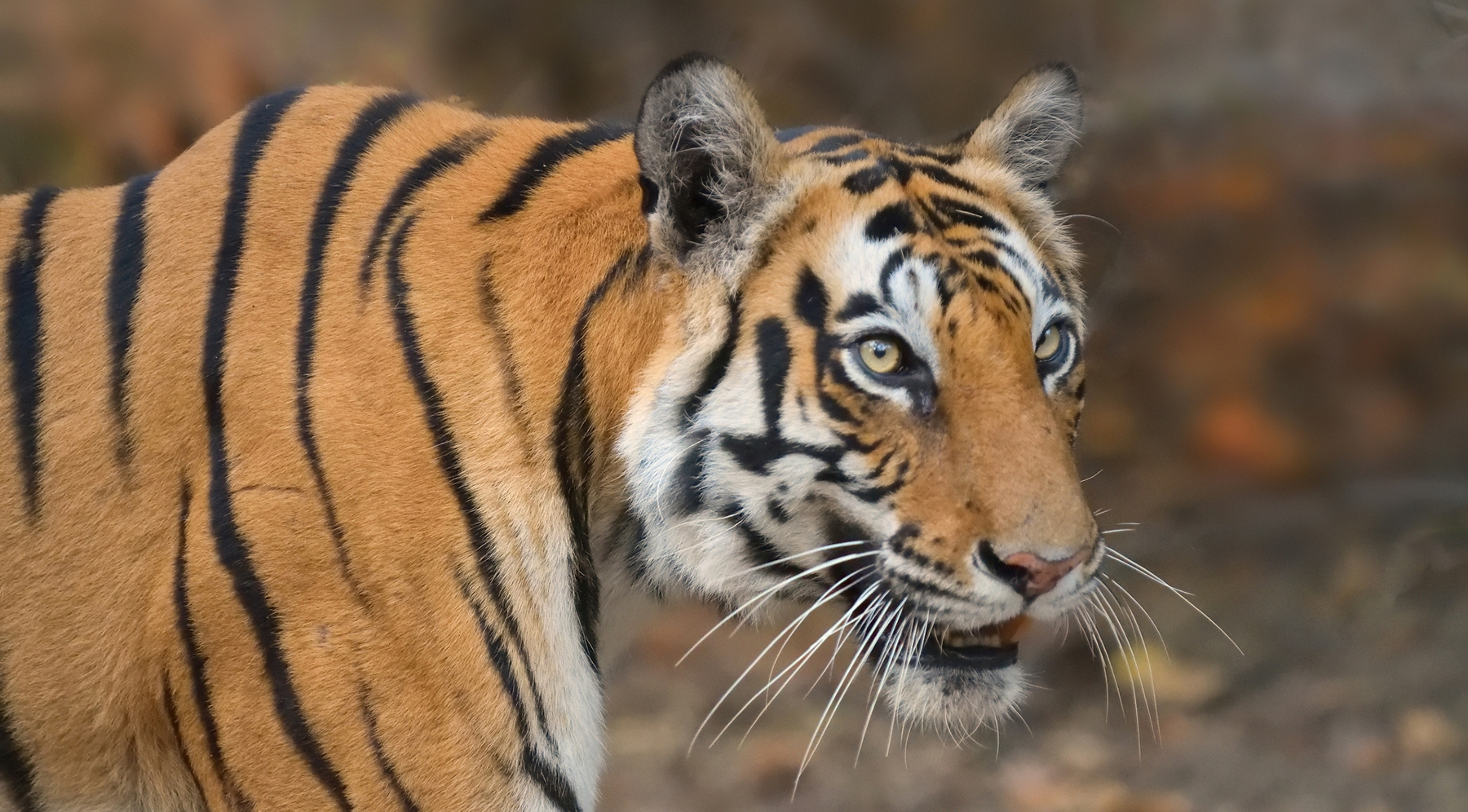 ENQUIRE ABOUT TIGERS OF BANDHAVGARH

Need Assitance with your Booking?