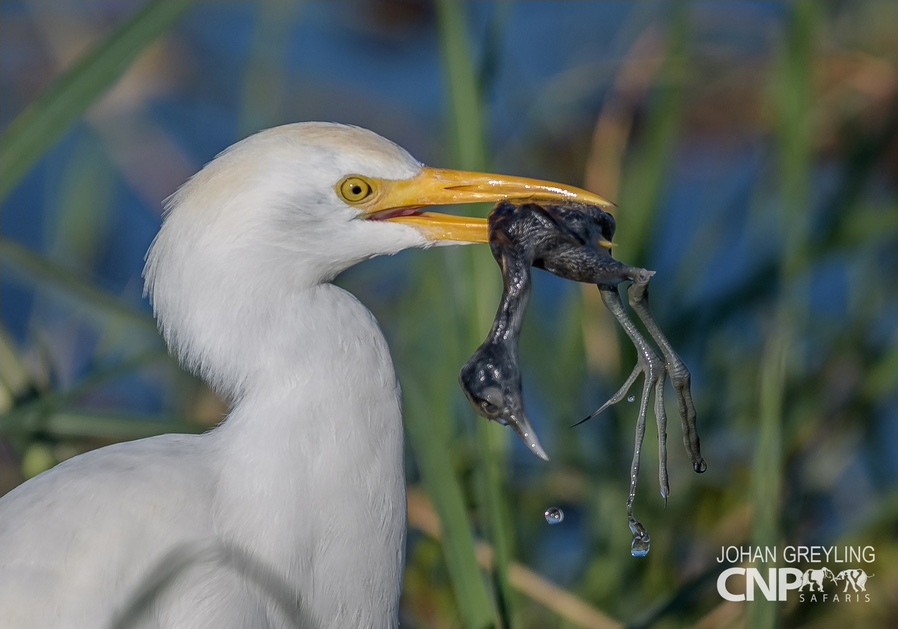 The water level of the Chobe river stayed extremely high this year due to the good and late rains.

This however made up for extreme photography with unusual behaviour of certain bird species.

We photographed buffalo one morning when my eye caught a Cattle Egret that has caught a Jacana chick. The Egret struggled for about ten minutes to swallow this little baby.

After many years and sessions of the river I finally saw the African Wild Dog pack at “old gate” one early morning. They where at the riverbank barking at a Crocodile in the water. A week later we found the same pack of Wild dogs at Puku Flats catching Impala. 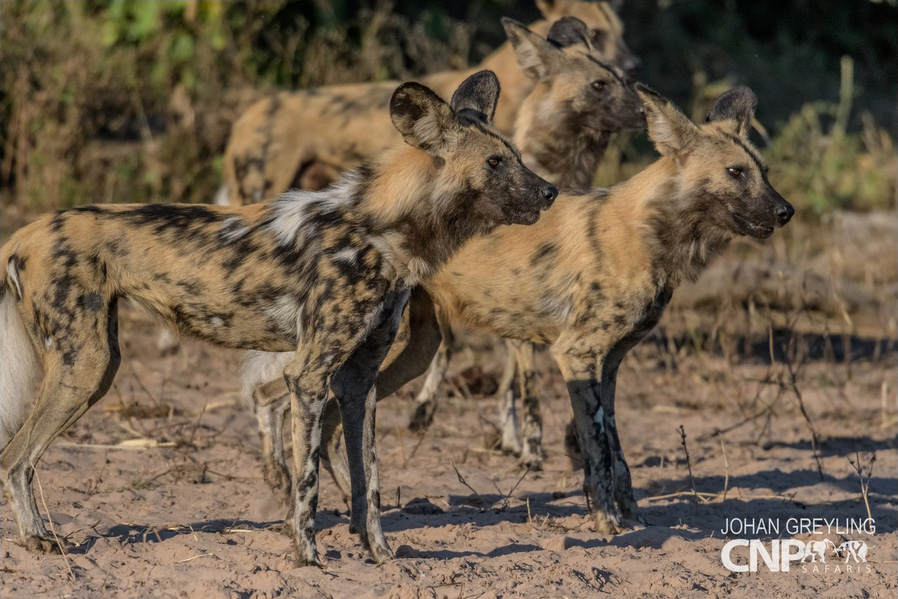 As usual we had plenty of Elephant sightings with crossings and playing in the river. Hours can be spent with these gentle giants. 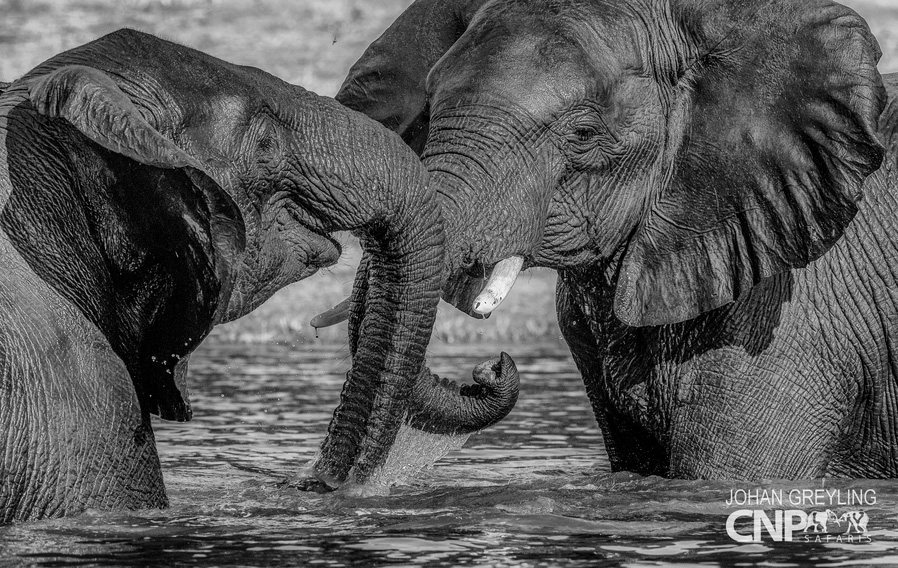 On our last three days Skimmer island started to appear and you guessed right the African Skimmers were back. These graceful flyers may not be able to walk like models but they are the masters of flight. 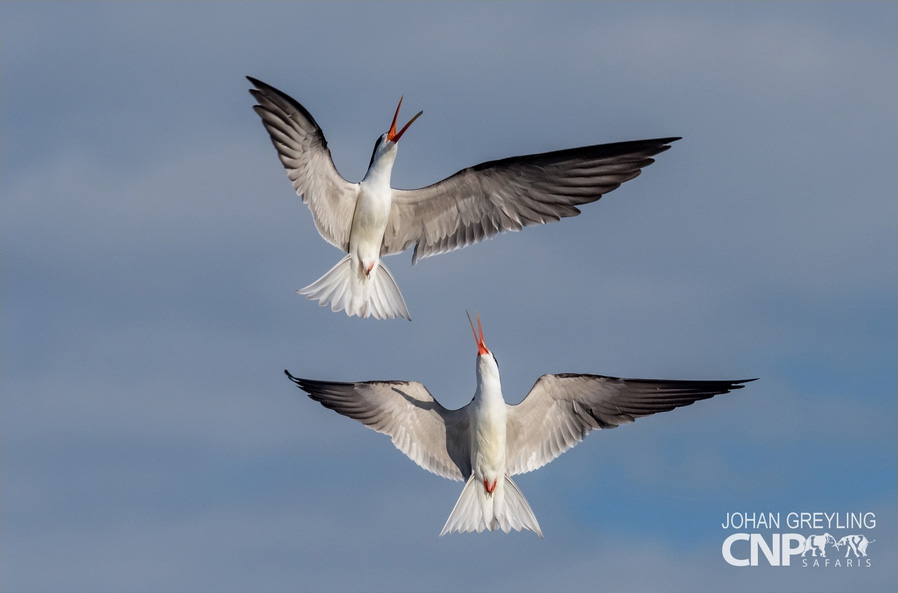 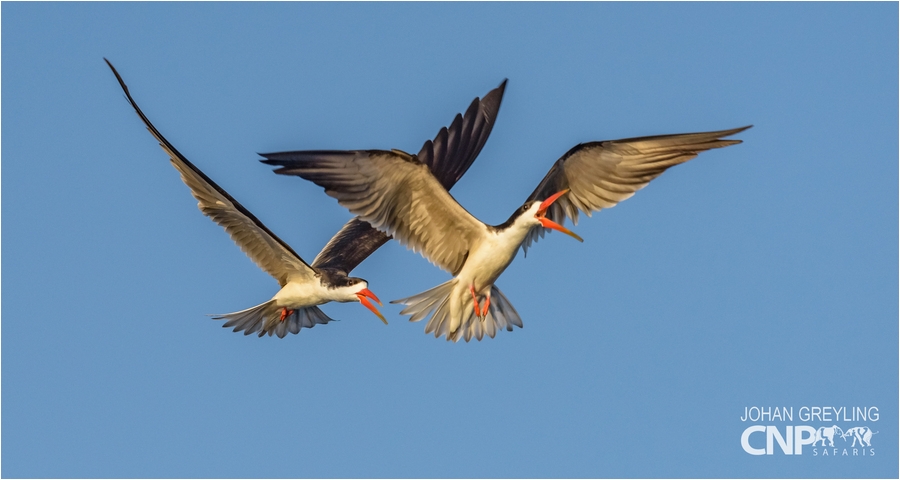